Lecture ‘The Importance of Critical Thinking’

The aim was to make students aware of the importance of critical thinking – the key competence in this modern world and to prepare them better for the real world. The lecturer encouraged the audience to confront stereotypes in their own lives by giving simple, realistic examples. He emphasized the problems the digital world is causing: avoiding reading, excessive use of emoticons and pictures instead of the verbal language. The students’ minds were challenged. After the lecture they discussed it a lot, some were even angry. This was well expressed in the results of the survey, whose aim was to assess the success of the lecture and its impact on the students’ thinking, beliefs and attitudes.

This is what they wrote:

‘I really like it. He gave me some great ideas about critical thinking and about nowadays’ problems. It was very interesting to hear it’.

‘I loved how clearly and passionately he expressed his ideas. It made me think about the topic even when I got home’.

‘He is a conceited person. He thinks too highly of himself. He starts talking like that: You are all stupid and he repeats that 3-4 times.’

‘It was very interesting to listen to and also it showed other perspective on life and stuff’.

‘He inspired me to express my opinion and how I should express it’.

‘He said some good ideas, like if you want to train your brain, you should start thinking’.

The lecture was attended by around 100 Ist-grade and IIIrd-grade students, and according to the results of the survey, to what the students and the teachers told later, it was a success. 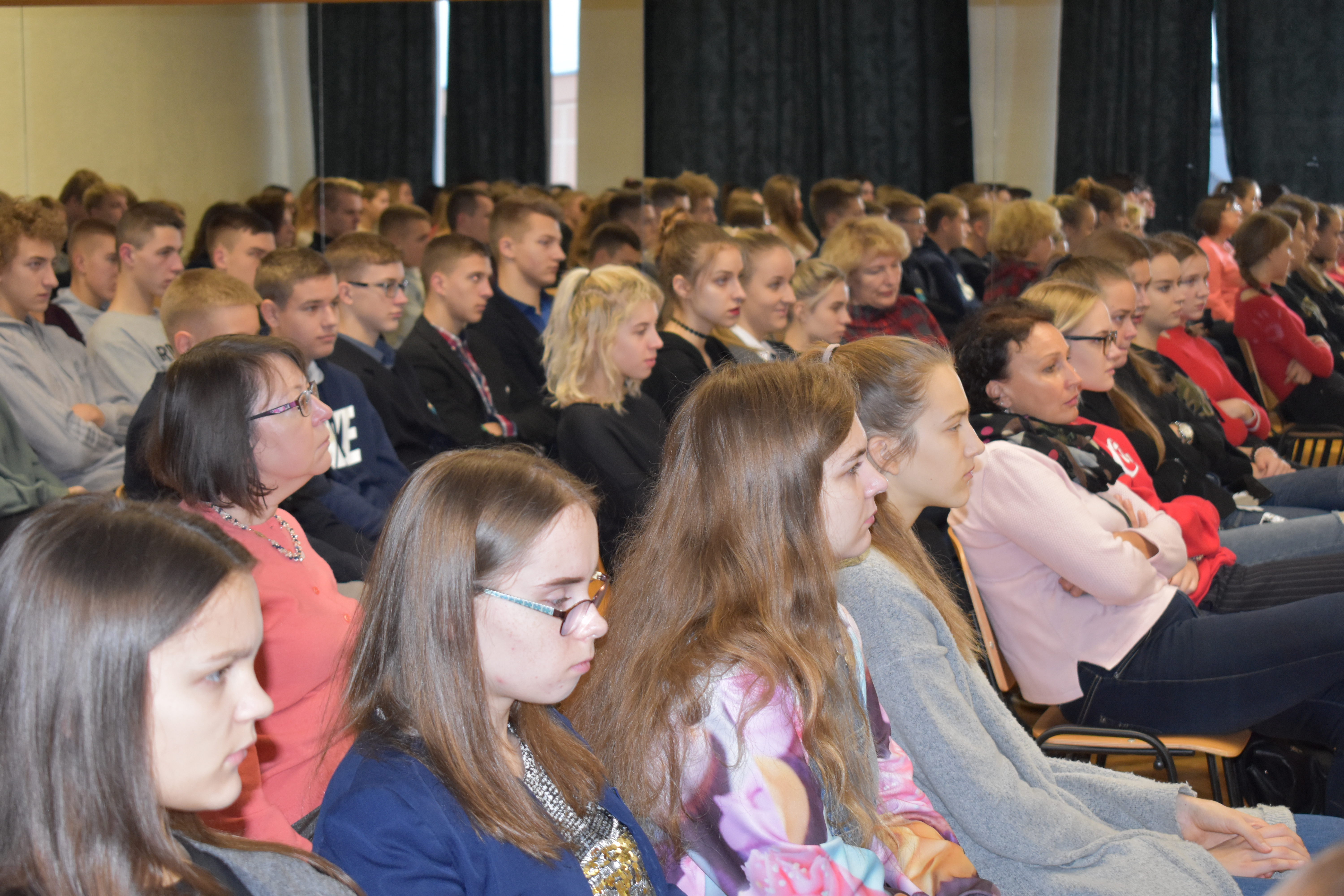