‘A Hand of Tolerance‘ 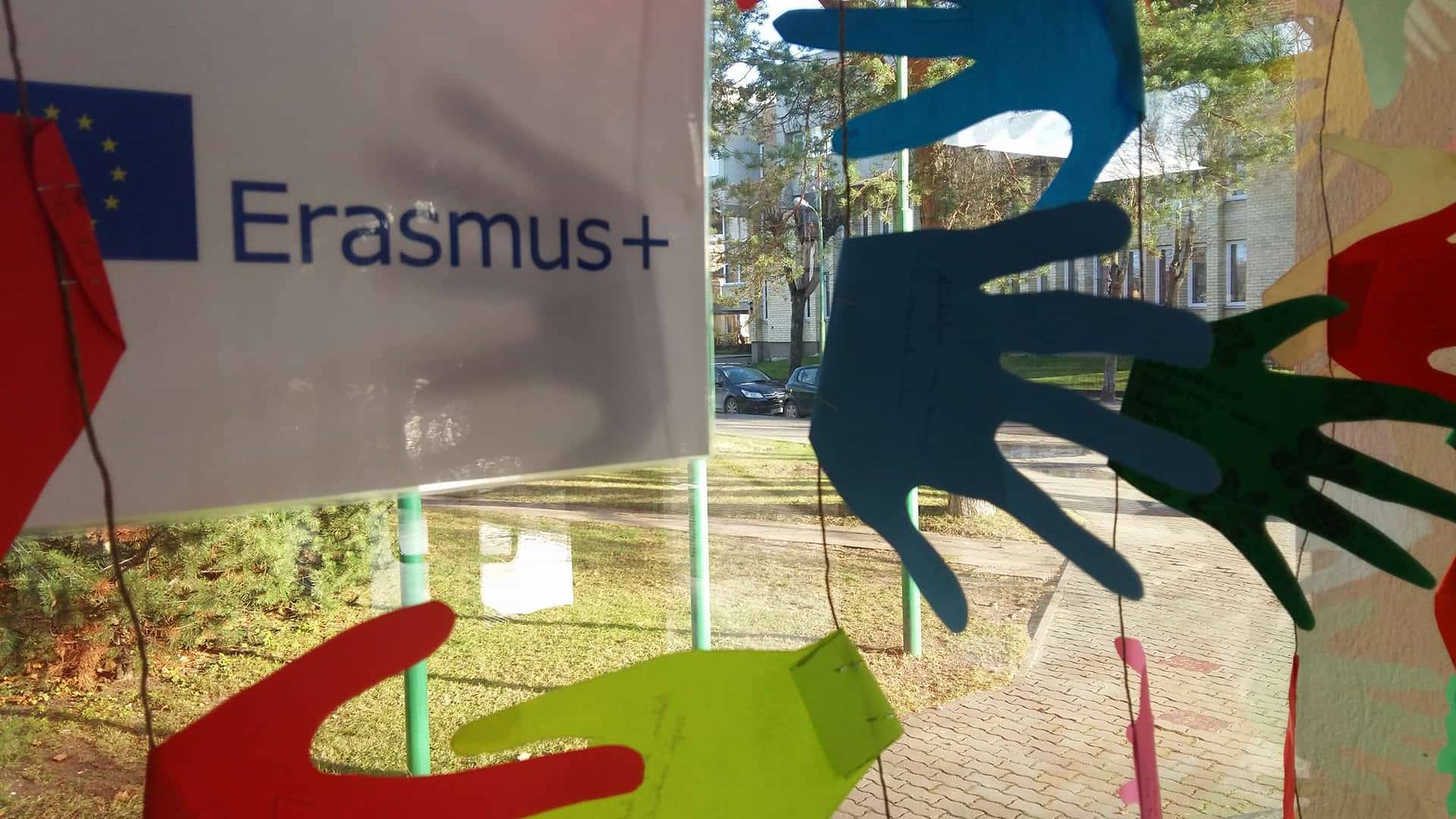 ‘A Hand of Tolerance‘

Since 2004 Palanga Senoji Gimnazija has been cooperating with the International Commission on Historical Justice and has set up the Tolerance Education Center. This year, it has traditionally responded to the call of the Commission to creatively mention this date and join the contemporary civic initiative „Give a Hand of Tolerance“.

This traditional iniative is an attractive means to encourage students to understand tolerance and intolerance in our lives in the historical context: remember the recent 20th century. facts of Lithuanian history. The initiators believe that learning should involve not only the mind but also  the heart and hands. In the context of tolerance, the symbol of a hand is not accidental, because good and bad things are done with the hands of man in the world. Hand create and hands break, all hands are different: a little child and an adult or an elderly person, male and female, different races. And it only depends on us what – good or evil – we will use our hands for. A stretched hand is a sign of openness and confidence. Openness and trust in the gymnasium were demonstrated in the campaign „Our Hands“. The campaign included a Flashmob joined by all the school community and cutting hands and writing on them what friendship and tolerance means to each student. The campaign was coordinated by the tutor of Tolerance Education Center Rima Dargienė. 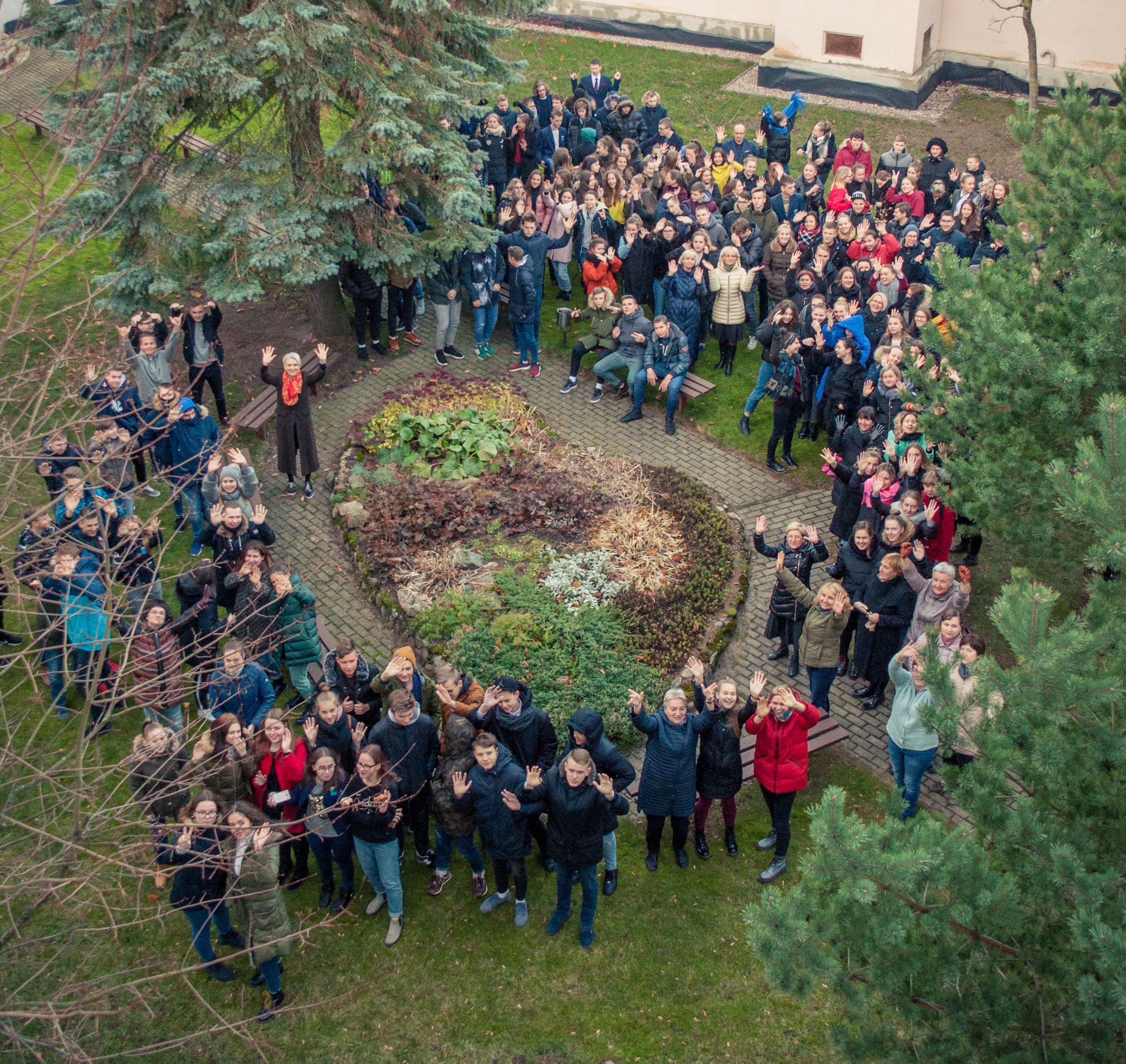