In order to promote friendliness, kindness, support and understanding the students were invited to discuss what friendship means to them. The next step was to create a script for a film about friendship. 80 students were involved in creating scenarios, and about 30 students decided that they wanted to turn them into a real film. The students were challenged to boost their digital skills by filming, and use the footage for their film, add the soundtrack, special effects and subtitles. They improved their social skills by interviewing students, teachers, even people in the town community. Linguistic skills were improved as they had to translate the majority of the interviews into English. Students had a possibility to demonstrate their talents and skills. They learned time management skills, working in a team, critical thinking and problem solving skills. Five films about friendship were presented to the school community. On November 16 – on the International Day of Tolerance – 90 students from the Ist class watched the movies together with their class teachers and teachers of English and voted for the best film about friendship. 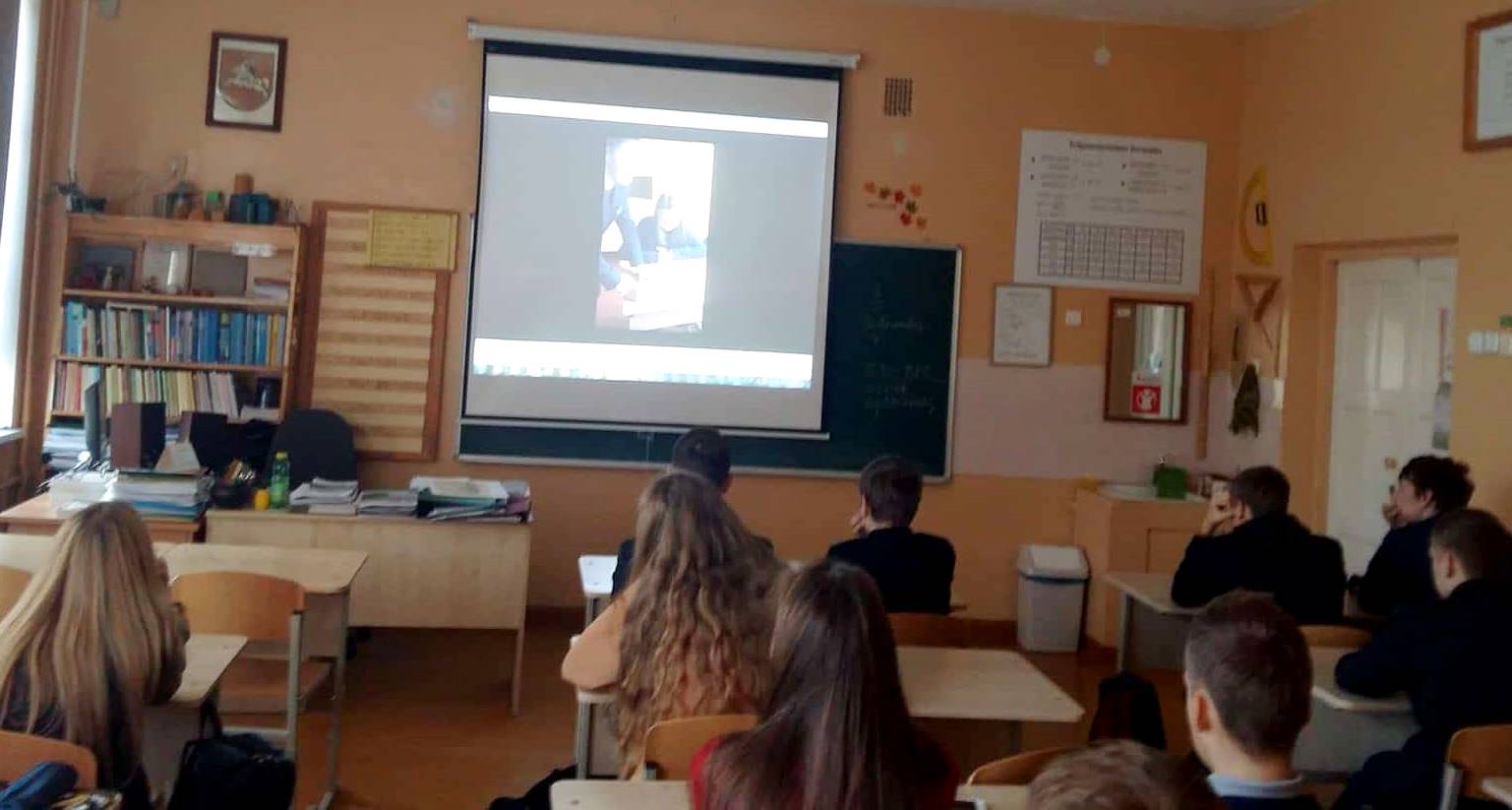