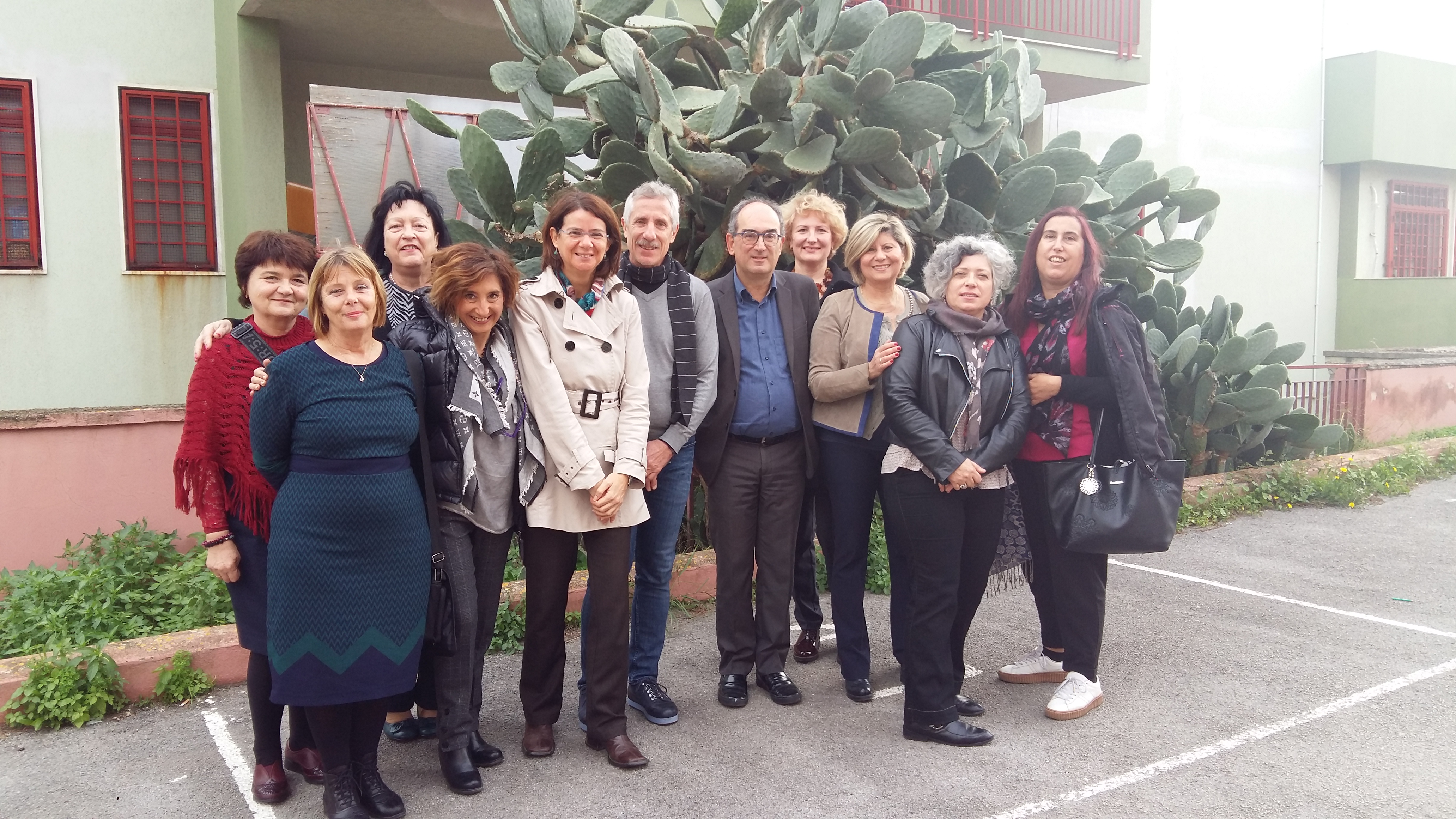 It was a very important and a very fruitful meeting. Thanks to the Italian colleagues, who planned all the work very carefully, and to the coordinators of the project – the Bulgarian colleagues, all the vital agreements were made successfully. The activities for the first and the second year were discussed, especially having in mind that the Irish school withdrew from the project, so many responsibilities had to be shared by the four parner schools. Also the mobilities had to be transferred from Ireland to the other countries. The debates were active and well argumented and the decisions were reached unanimously. The Italian colleagues showed us their charming city and guided us aroung numerous stunning sites, they provided us with the possibility to sample the Italian cuisine and even took us to a concert in the evening. It was un unforgettable experience, and getting to know the people you are going to work together with for the next two years was of utmost importance.

The only dark cloud was the fact that the Lithuanian National Agency still hadn‘t sent the Agreement to be signed let alone transferred the money for the project activities. Hopefully, this will be done soon. 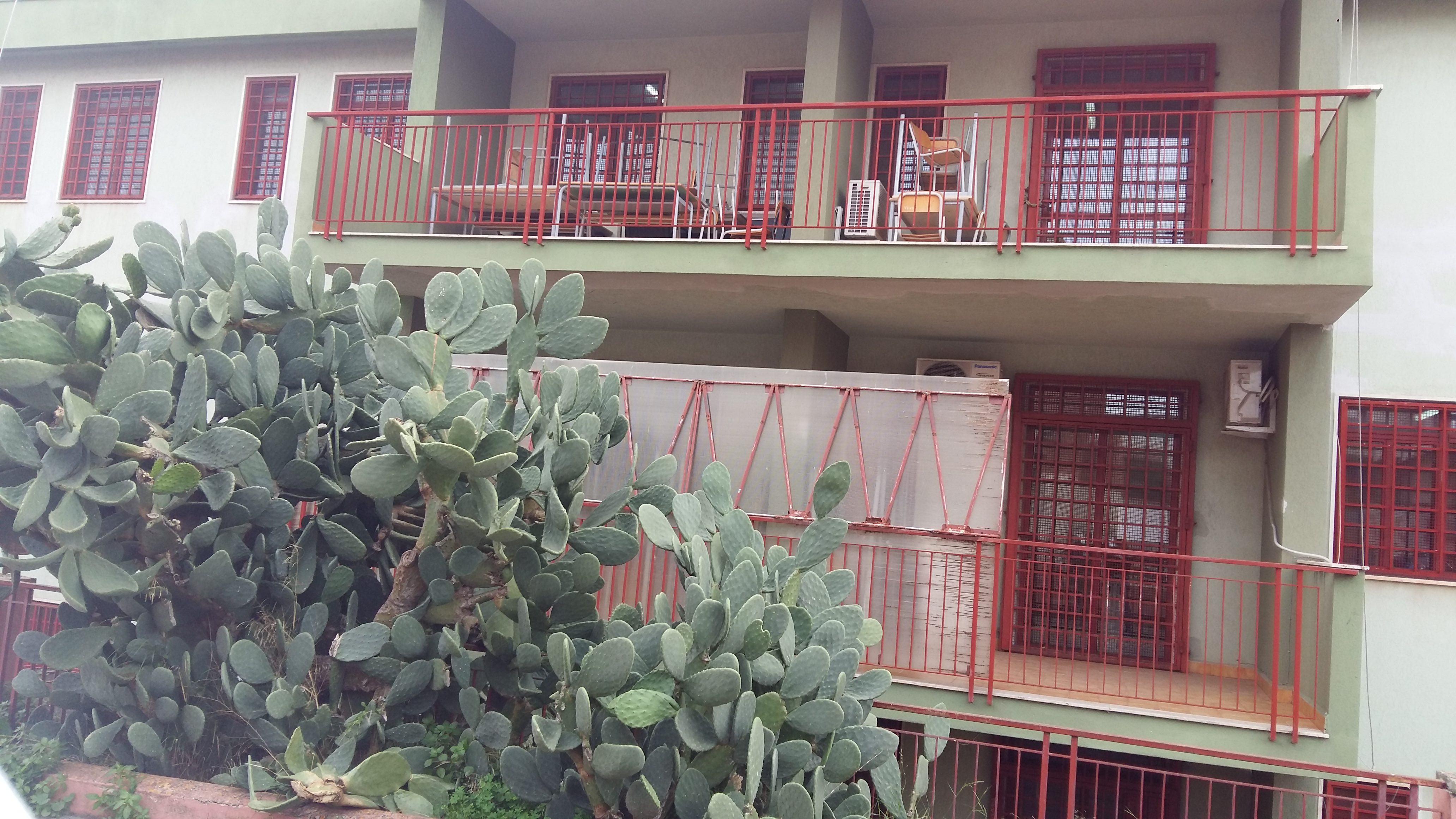